What is progressive overload? 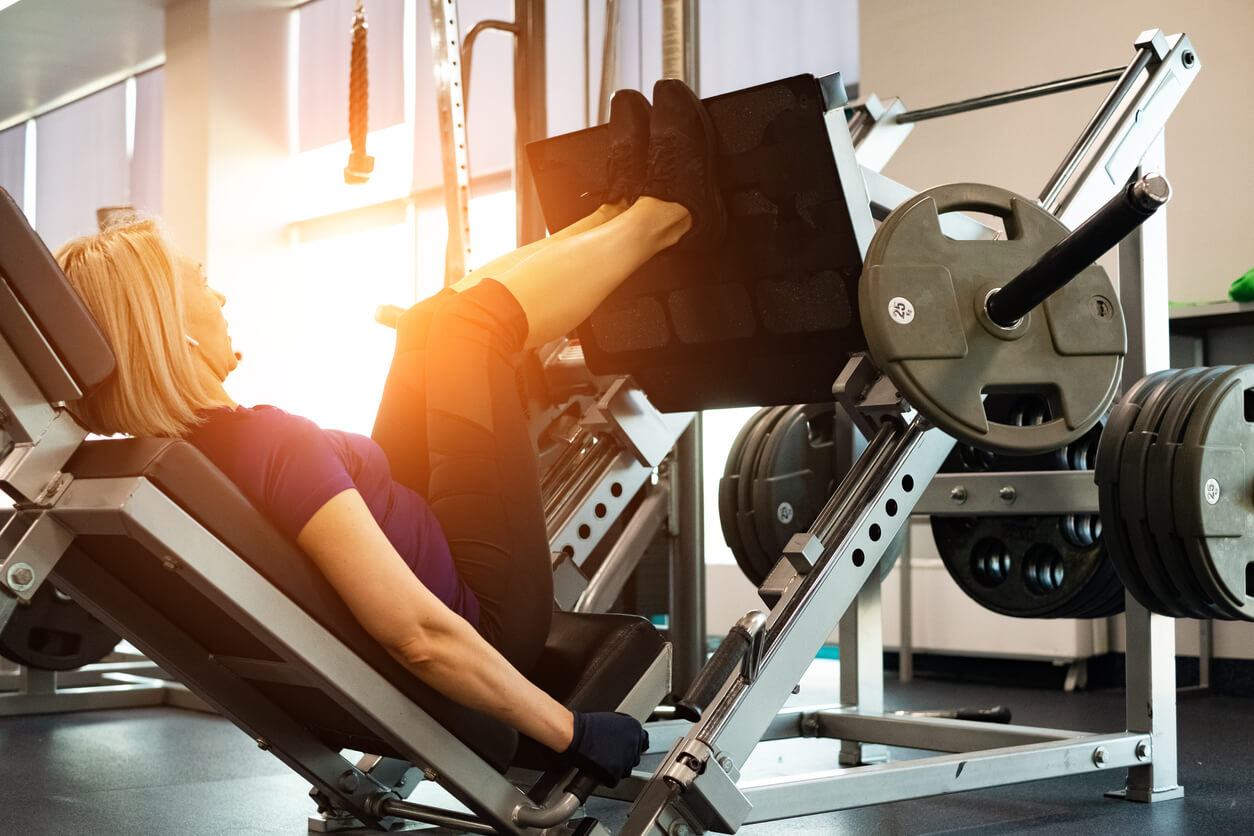 Progressive overload is when you gradually increase the weight, frequency, or number of repetitions in your strength training routine. This challenges your body and allows your musculoskeletal system to get stronger.

The progressive overload method was first developed by Milo of Croton, a six-time Olympic champion who lived in the 6th century B.C. Milo became the champion he was by carrying a calf on his shoulders every day until the calf matured into a bull. As the calf grew larger, so too did Milo's strength increase.

The S-Press enables a patient to perform progressive resistance exercise by starting on level 1 and working, over several days and weeks, to progress to level 5. Working their way up from 3kg resistance to 20kg.