Testimonials from healthcare professionals on the use of the S-Press in their specialist area. 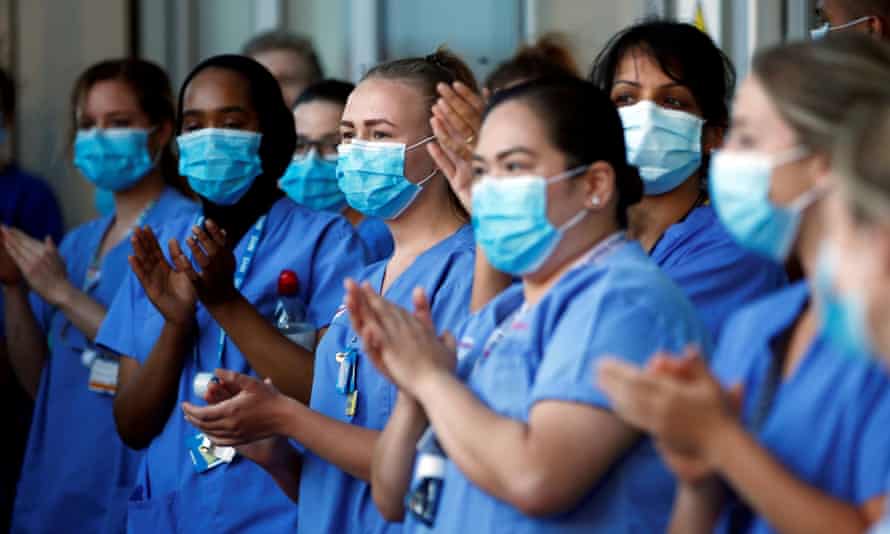 One physio working in a nursing home context estimated that “around 90%” of his patients would benefit from the S-Press. He felt the device would be particularly useful for patients who have experienced deconditioning during hospital admissions.

Comparing the S-Press device with other resistance exercise equipment, one physiotherapist commented:

“The CPM machines are motorised and so can provide assisted movement – however they are very heavy and not particularly portable. Also, as it is assisted movement its main purpose is to increase range of movement – rather than muscle strengthening, so Strength press could add value to this/ be a focus for the next stage in recovery.”

“I can see it might have the potential to be used by the activity coordinator, as well as in PT sessions - and used independently by alert and motivated patients between sessions.”

Other feedback from physiotherapists included:

“it [the S-Press] is helpful for people who are anxious with even low resistance exercise”. She liked the function available for patients to be able to use it with no added resistance, providing an easier starting point for patients who want to get used to the mechanism or have severe lower limb frailty.

“It looks as though it could be really useful, especially for getting extra practice between therapy sessions. The comparator exercise wise would probably be straight leg raises – but they are done with no resistance, so this would move people further on”.

S-Press was also felt to be potentially useful for patients who, although elderly, were very physically well, active and independent prior to a hospital admission.

“I think it would be helpful with people following a total knee replacement, “for people who are struggling with pain to get up, even getting a bit of resistance exercise through the leg to get a bit of confidence, circulation, everything really, all the stuff we look to achieve through early mobilisation, can hopefully be achieved through this [the S-Press] rather than just CPM.”

A Nursing Home manager (of a 63 bedded home) stated:

“I can see that it would be useful – particularly on evenings and weekends, as at the moment residents feel like there isn’t anything for them to do – we could probably do it with them.”

“I think it would be kept in the therapy office and then, once PTs have assessed, it could be in residents’ rooms during use.”